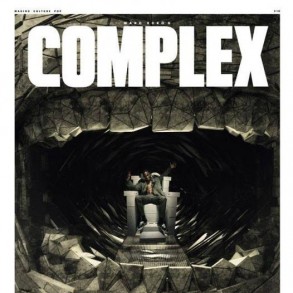 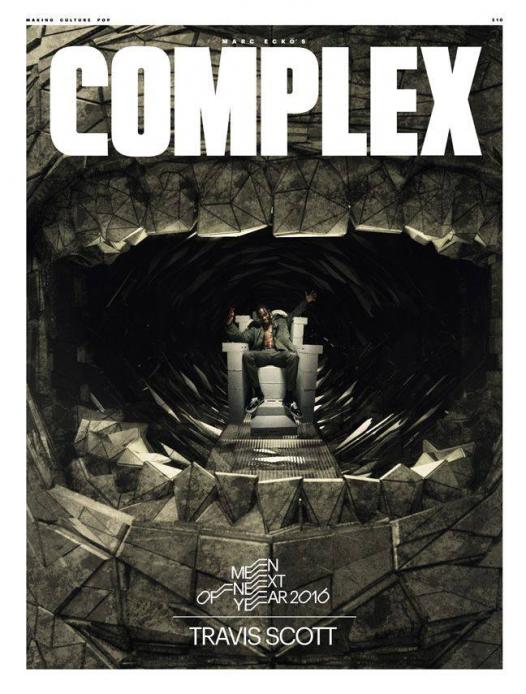 Check out Travis Scott on the cover of Complex magazine’s Dec 2015/Jan. 2016 issue, where he discusses his “muse”, Rihanna, debut album “Rodeo” and more! Read the cover story HERE.

Go behind Travis’ cover shoot below: 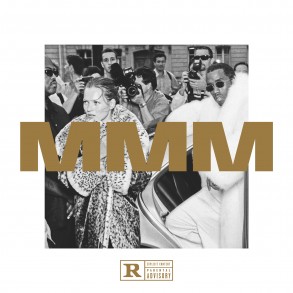 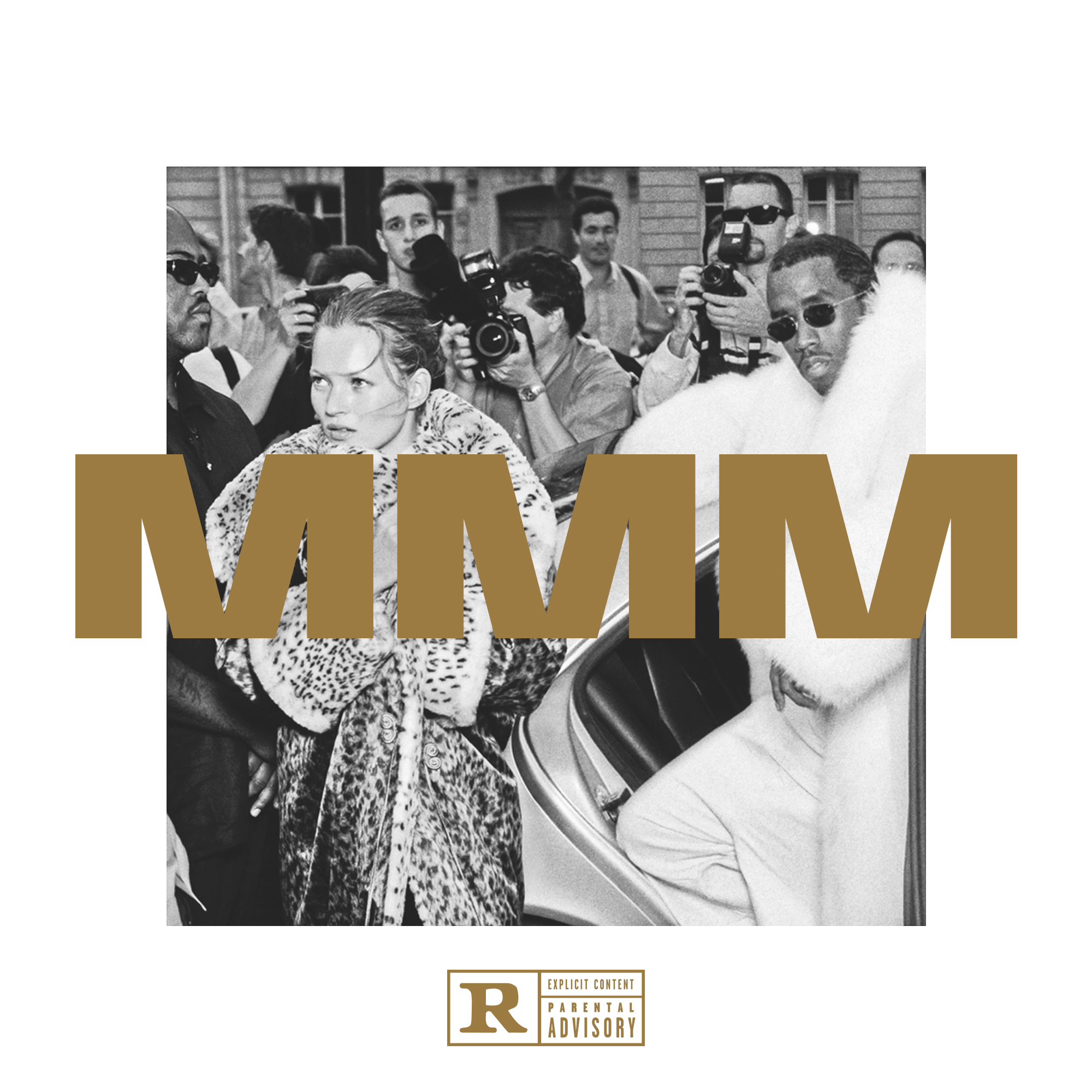 He is calling the project “a sonic motion picture” and songs include collaborations with Lil Kim, Future, Wiz Khalifa, Jadakiss, French Montana and others.

“Before I used to make records when I made my music. Then I decided to make culture. And as I got older, I decided I’m going to make fashion. Ladies and gentlemen, listen and watch some fashion,” Combs told the audience of music industry insiders as well as producer-rapper Swizz Beatz and Epic Records CEO L.A. Reid.

The “MMM” artwork features a 1999 photo, taken by Annie Leibovitz, of Combs in Paris with Kate Moss.

“This is free everywhere,” he said, “that’s the beauty about this project for an artist like myself and somebody that’s worked so hard to be successful and understand what’s going on right now and to embrace it and to learn so much.”

Combs also announced that his next album, “No Way Out 2,” will be his final album when it is released next year on Bad Boy/Epic Records.